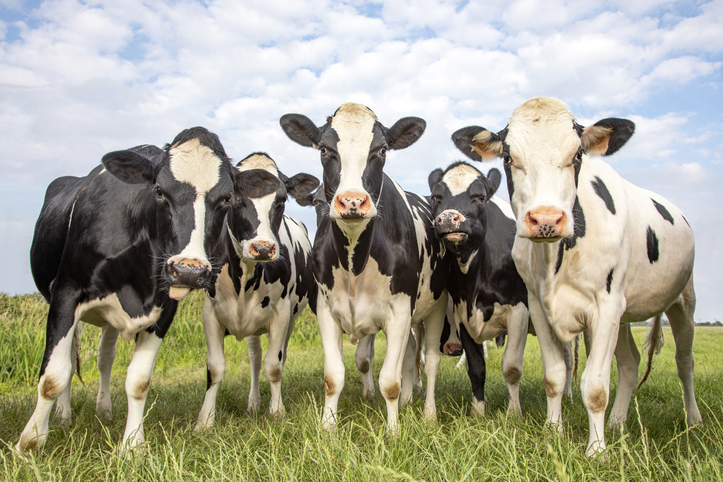 You’ll have heard no end of America’s plans to decarbonize its power production. And they might seem awful ambitious! At this rate, how’s one of the world’s largest CO2 emissions producers going to slim down (and green up) its fossil fuels energy dependence? Well, renewable natural gas (RNG) is one option that’s beginning to gain traction. But is it the best choice? How does it compare to regular natural gas? And what’s Georgia doing about it? Let’s take a look!

What the Heck is Renewable Natural Gas Anyway?

RNG is a green alternative to natural gas, created using a neat little substance called biogas. Biogas is the useful product created when useless materials like cow dung, food waste, and landfill trash rot down. Or, in polite company, ‘biodegrade’.

Well, ‘useful’ might be too strong a word for biogas itself. Because biogas is actually a pongy cocktail of methane, CO2, and other trace gases. In order to convert this biogas to RNG, or ‘biomethane’, you need to strip away the CO2 and other gaseous embellishments to beef up its methane content. This way, it’s molecularly super-similar to natural gas itself. Which, under all the bells, whistles, and branding, is mostly methane!

This similarity means it’s basically interchangeable with natural gas. And this, in turn, means it can go through the same pipelines, be stored in the same tankers, and yes, it can be used to heat the same homes. Which is great news, because it means you can use all the same existing natural gas infrastructure. And get nice clean energy to boot! Even if it’s from not-so-literally ‘clean’ sources…

What’s the Status of RNG in Georgia?

Whilst states like California and Texas are getting their hands dirty (ahem) in terms of production and usage of RNG, Georgia isn’t quite there yet. Which is interesting! Because the state is a big consumer of natural gas, and yet doesn’t produce the stuff itself. There’s good potential for biogas production here, too, mainly from all the animal dung (hey, one man’s trash is another man’s clean energy!).

There are, however, rumblings of support coming down the pipeline. The state’s RNG steering board includes plenty of familiar GA energy faces: Atlanta Gas Light, Gas South, Georgia Natural Gas®, and SCANA Energy among others. And they’re pushing for stronger waste-to-energy power production.

What kind of things might they be pushing for? Well, there’s one facility in Georgia where they’re upgrading biogas to RNG. Shout out to DeKalb County, where the RNG they’re making is being used for sanitation vehicles and local consumption!

Georgia Natural Gas® is also having chinwags with some of its customers about the use of RNG. So whilst RNG isn’t being piped to a stovetop near you any time soon, it’s well worth watching this space.

So whilst Georgia isn’t exactly singing the praises of RNG just yet, providers are certainly sending out feelers. Which is a promising sign. Because RNG is a great rags-to-riches, trash-to-treasure energy source with great sustainability cred. Is renewable natural gas available in Georgia? Well, not yet – but there are other green energy options available to you, which you can shop now at www.GeorgiaGasSavings.com!