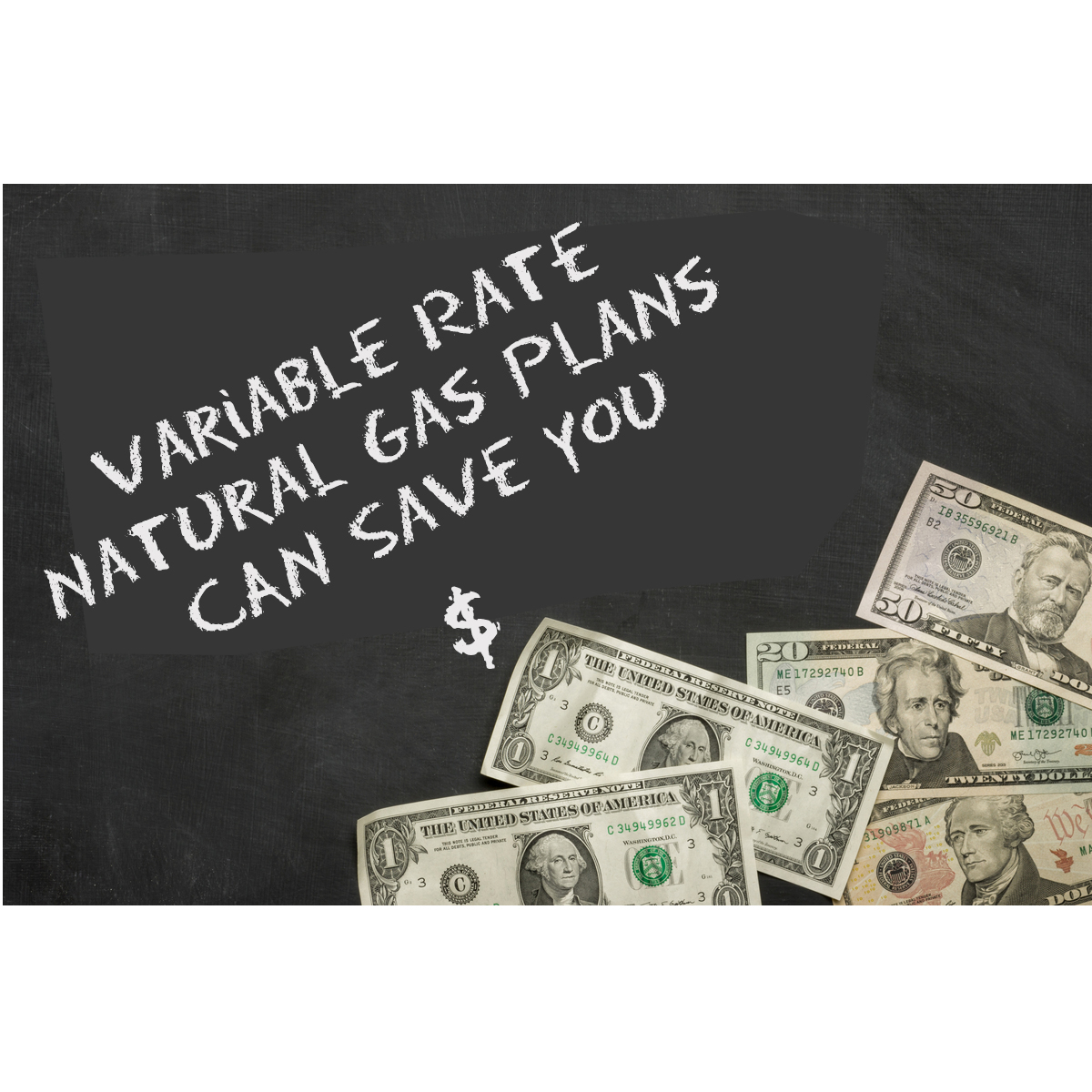 Should I Jump on a Variable Gas Rate?

We know Georgia energy shoppers are busy squeezing the last vitamin D out of that toasty summer sun. But it’s no time to take your foot off of the gas! That’s because the stars have aligned to give you the sneakiest of bill-busting aces up your sleeve – but it won’t last long. It comes, improbably, in the form of variable gas rates. Yes, really! Get off that fainting couch! But why are they suddenly the best deal? And, more importantly, how can they land you cheap power? Let’s take a look…

What’s all this Fuss about Variable Gas Rates?

Savvy shoppers and regular readers (and the overlap here is round about 100%) will know we’ll rarely give variable rate plans top billing. That’s because variable rates can be pricey, and have a nasty habit of wayward spiking. And when they spike, boy do they spike!

But at this time of year, variable rate plans are among the cheapest on the market. Plus, with warm weather expected to trail over into fall, you won’t really be using all that much gas. So, barring some truly gargantuan market catastrophe (and let’s not rule it out!), your chances of getting cheap-to-moderate bills would be pretty golden.

Most importantly, those shoulder months are just around the corner. And you want to be able to jump on the lower rates ASAP if, or when, they come up. With a fixed rate plan, you’ll have to shell out an exit fee to do so. But variable rate plans don’t charge you a dime!

To show you just how good a deal these variable gas rates are right now, we’ll compare them to the cheapest 12 month rate on the market. That’s the SureLock 12 plan from XOOM Energy. These guys usually offer great rates, but this one (the cheapest!) is a whopping 99.9 cents per therm. Add on the $5.85 monthly charge, and the $100 cancellation fee, and it’ll really cost you over fall.

By contrast, you could pick up the Market Intro plan from Georgia Natural Gas®. This introductory discount rate is identical, at 99.9 cents per therm, with possibly a cheaper monthly charge at $4.99-$9.99. And whilst it’s capped at 2 months, that’s all you really need. The best bit? No exit fee!

But you can do even better, folks, with the Acquisition Variable plan from Gas South. The monthly charge is a skosh pricier at $6.95 to $9.95. But the rate is unbeatable: 69 cents per therm. Plus there’s no exit fee. Plus-plus, there’s no two-month cap!

See what we mean? Combine low variable rates (or pricey fixed ones!), sparing energy usage, and imminent shoulder months, and a variable rate really is your best bet for the next month or two. That’s why variable gas rates are the best deal now, but it won’t be that way for long! Save on bills by shopping a variable rate now at www.GeorgiaGasSavings.com.