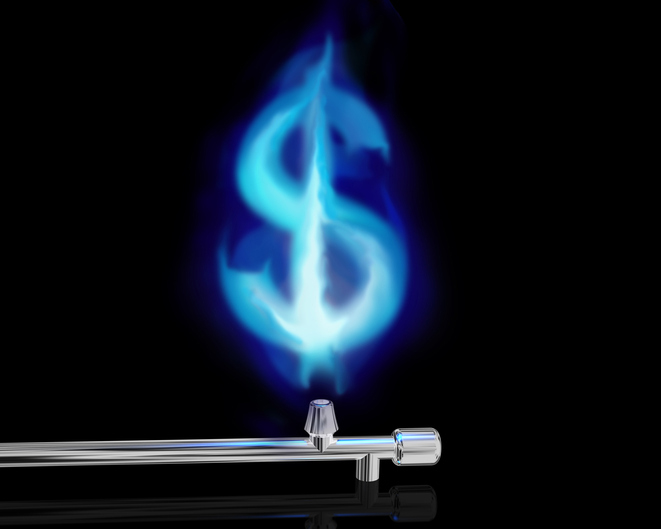 Can I Blame Russia For High Energy Bills?

Let’s go ahead and knock this one on its head. No! Russia has not set out to ruin your home energy bills by raising natural gas prices. And that’s for the best, really. Whilst it’s true that the situation in Ukraine has spiked energy costs across Europe, the increase in power prices and rates has been relatively modest this side of the pond. Let’s compare Atlanta, US, and EU energy trends. Then we’ll take a look at why things in Europe have gotten quite so steep. Then, of course, we’ll see what you can do about it.

To start with, let’s consider how we haven’t seen radical price spikes from Atlanta providers over recent months. XOOM’s rates, for example, are increasing slowly –  apart from a mild spike around November ‘21. The same thing with Scana – except their rates in fact dipped a little around March. And Georgia Natural Gas prices are only just back to their October levels, after having decreased substantially over winter. This squares with the more general Henry Hub spot prices from recent months.

The Netherlands’ Title Transfer Facility (TFF) records, however, show a rockier ride for the Europeans. October, December, and March each saw price spikes more dramatic than the last. That March spike, exacerbated by the escalating conflict in Ukraine, was particularly unprecedented. Whilst the Henry Hub spot prices echo a little of the TTF’s whiplash period over recent months, it’s not half as dramatic over here. For now, at least.

What is Raising Natural Gas Prices?

But why has Europe been having such a breakneck time over recent months? Predictably, it’s a number of factors. Concerns about low winter inventory drove up prices around late fall. Many countries in Europe burn natural gas to generate electricity. So, European gas prices were on the up in early winter anyway thanks to reactor closures and strike action at some of France’s nuclear plants. Then when winter itself hit, we got cold snaps and gloomy winter weather running down an already depleted supply. So whilst the situation in Ukraine has dealt the hardest blow to the TTF over recent months, European natural gas prices had already been taking a bit of a pummeling.

What Does This Mean for My Natural Gas Bill?

But what does all this mean for you, Atlanta shopper? Well, whilst we’ve been saying that the US has been relatively insulated from European price spikes, that’s no reason to get complacent. In fact, summer prices are looking highly unpredictable this year. So, you should be looking around for an energy plan now, whilst things are looking relatively stable. Not sure where to start? Take a look at these bargain 12 month fixed rate plans!

Yes, natural gas prices have been on the up recently. Weather, supplies, labor conditions, and a myriad other details alongside the conflict in Ukraine have made for a rocky season. But the good news is, you can shield yourself against the summer uncertainty by locking in a bargain, fixed rate plan today. So, is Russia raising my natural gas prices? Absolutely not – but you should be doing all you can to keep them low by shopping with www.georgiagasavings.com!