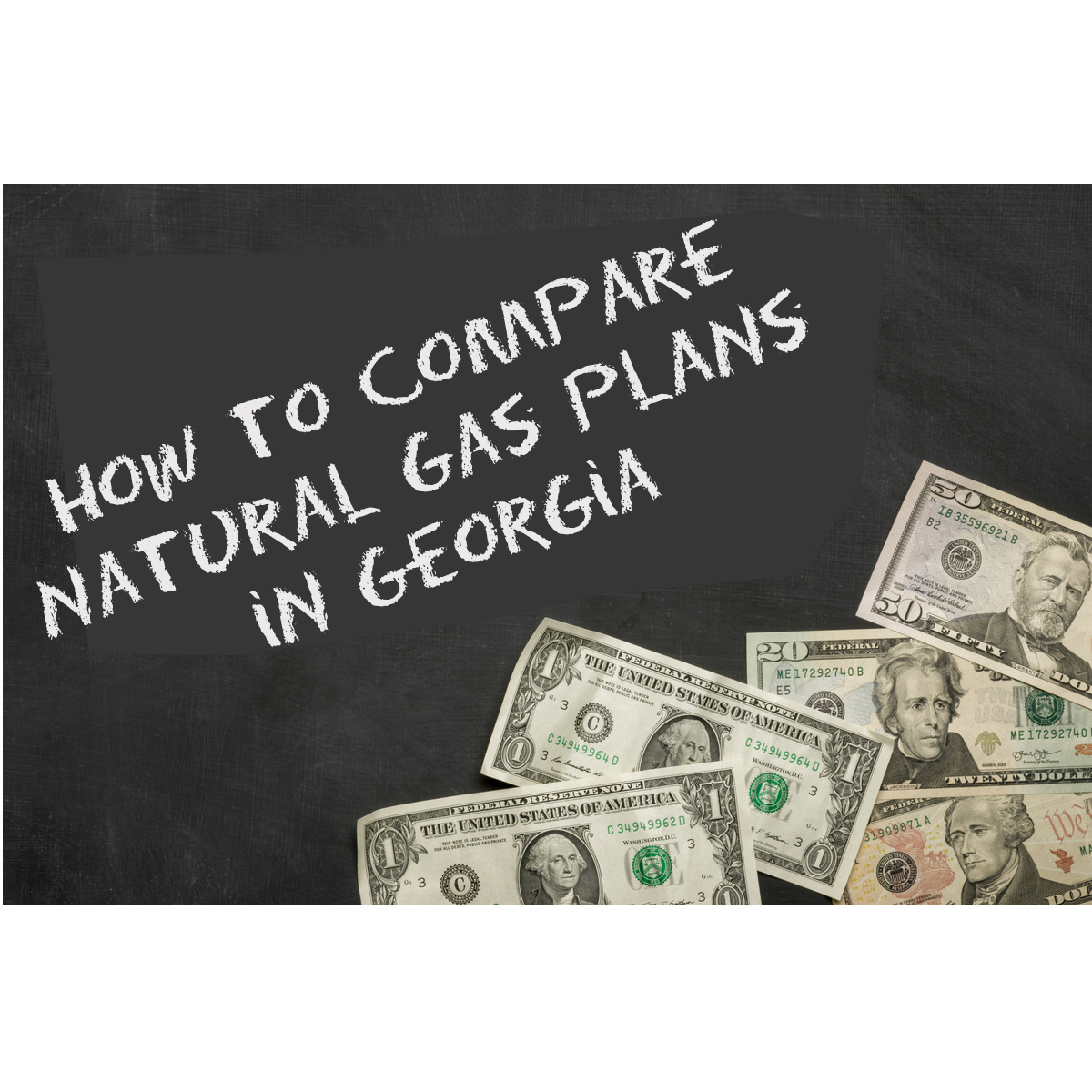 Here’s How to Land the Cheapest Natural Gas Rates

Well folks, this heat just won’t let up! And with natural gas prices still rising, Atlanta energy shoppers will want to be extra-careful about how they shop. But there are so many plans to choose between… From cheap rates, to incentive-rich providers, how do you get the best bang for your buck? Well, this week we’re diving into how to compare natural gas plans. Follow these tips to find your winner…

How to Compare Long-Term Plans

Plans lasting 18+ months are a great way of locking in cheap fixed rates and long-term savings if you’re going to be bedding down in one place. Keep your eyes peeled for the following things:

Remember, long-term shoppers: be picky! Because a pricey rate will really start to add up over time. This means you should be shopping for long term plans when rates are cheapest. That’s not in the summer; rates are highest then. It’s actually during the fall/spring shoulder months. If the season isn’t quite there yet, hop on a shorter term plan until it is.

These one/two month short term plans make great stopgap solutions. Especially if you need to tide yourself over until the shoulder months kick in.

So there you have it! These simple tricks will help compare plans with confidence. And now you how to compare natural gas plans in Georgia, head over to www.GeorgiaGasSavings.com to put it into practice!