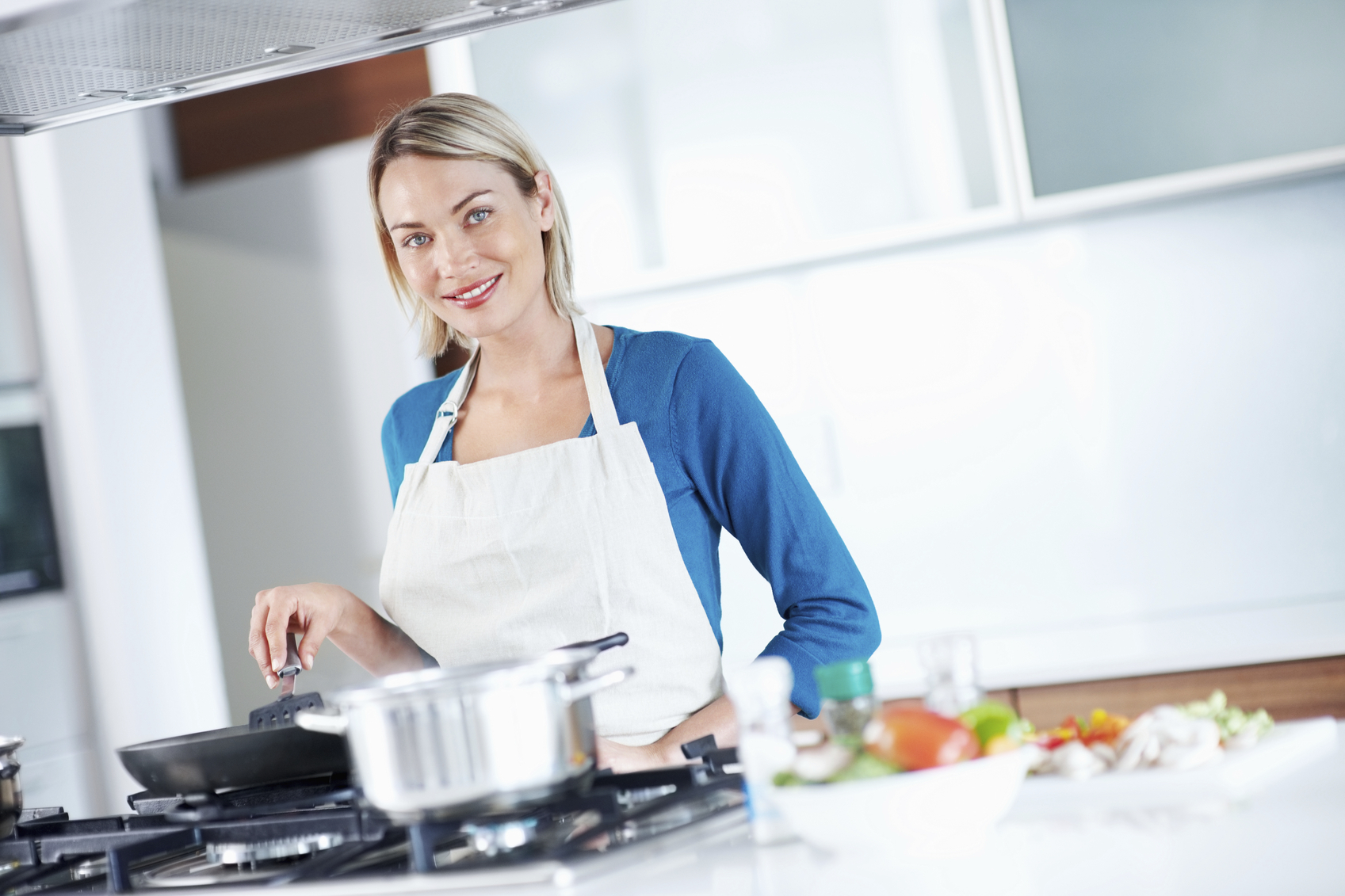 Gas rates in Atlanta, Ga have remained quite stable throughout the years. Even though there always seems to be an increase in costs due to inflation and many other factors, natural gas companies in Atlanta have maintained their prices at a nominal rate when compared to other states with skyrocketing natural gas prices. 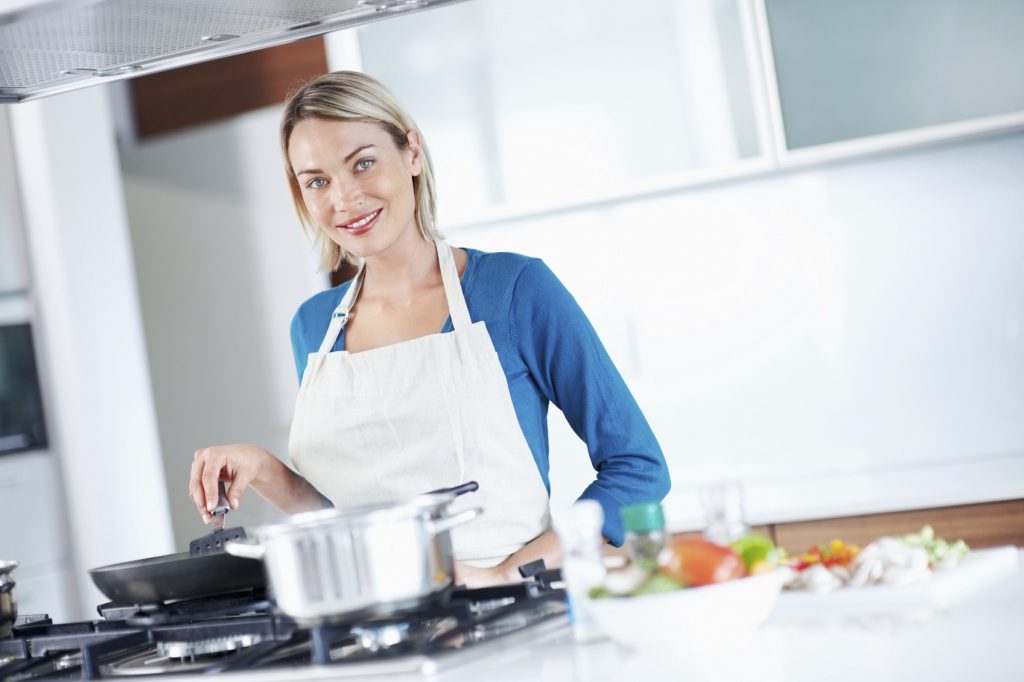 The most popular natural gas companies in Atlanta, Ga with the cheapest gas rates are Constellation and SCANA.

Gas rates are a bit different than that of standard electricity rates that charge by the kilowatt. Gas companies charge their customers per therm. As we can see in above chart both companies work off of a 12-month format, meaning that the therm rate is evaluated and adjusted each year. Although there is only a 10-cent difference between the companies in regard to therm rates, that small bit of difference will make a huge impact on the final bill when all therms are combined.

The average home owner or renter might not know exactly how to determine their best gas rate, but it helps to know the average number of therms that a family uses. With the average household size in the city maintaining at 2.13 people, you can expect to use an average of 66 therms throughout the month meaning that the monthly bill with these two companies can be $26.33 with Constellation and $32.62 for SCANA. That might seem like a drop in the bucket in relation to other bills, but the full difference can be much more drastic when looking at an annual versus monthly report. The average customer spends $3116 per year with Constellation and $391 with SCANA.

Many gas companies charge a large amount of additional fees to their customers. Both Constellation and SCANA maintain relatively low fees and these fees are the same for both companies. SCANA does charge a $6.95 base charge for use. Should you desire to change you contract before the 12-month period is up, there may be a $150 cancelation fee depending on the circumstances surrounding the cancelation.

In conclusion when you compare gas rates and other factors between Constellation and SCANA, Constellation is the best choice for most families. The fact that the only difference between the two companies is the price per therm shows that customers save on average $75 per year when choosing to get their natural gas services from Constellation.